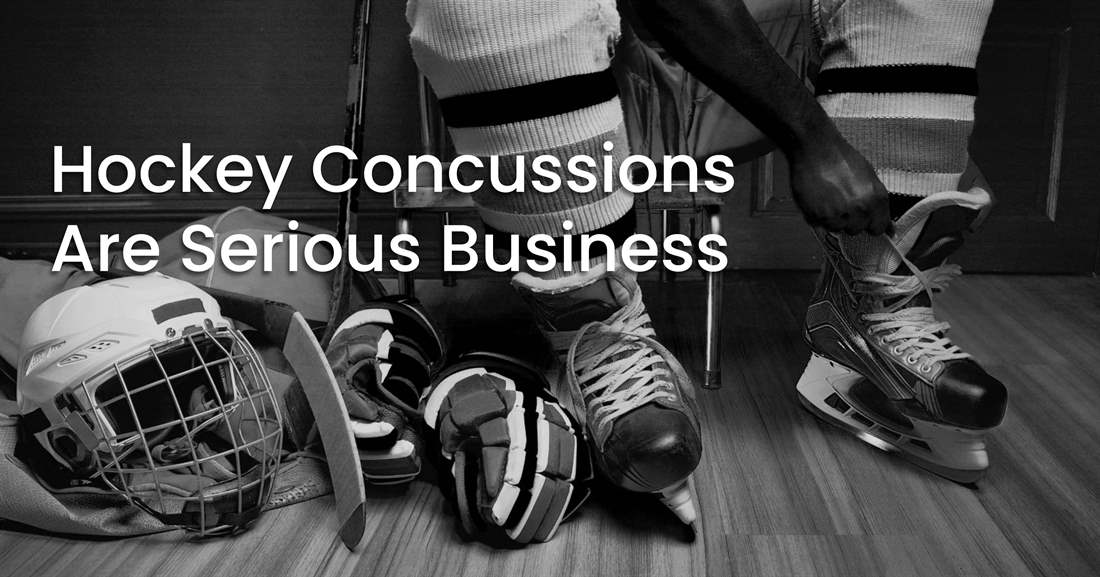 Ponds are frozen, rinks are open, and skates are sharpened. It is hockey season in Alaska. With the sport played on all levels, from recreational to NCAA division 1, we have a very strong hockey culture here in the Interior. Hockey is a sport defined by speed and agility, combined with grit and toughness. When you add a hard playing surface encased by unforgiving boards and plexiglass, the sport is bound to see its share of injuries. Concussion is the most common injury in hockey among all age groups and skill levels.

As a hockey community, it is important for all of us to know the risk factors for concussion, be able to recognize the symptoms, what the care protocol is for players with concussions, and factors for delayed recovery so we can protect our athletes.

Looking at the numbers

The incidence of high school athletic injury overall has fallen over the last decade. Unfortunately, the incidence of concussion has risen, although it is leveling off. I see four to six concussions every hockey weekend in Fairbanks, and there are many more, the ones that the athletes do not tell us about.

We define susceptibility to injury as “athletic exposure” or one athlete participating in a game or practice in which they are exposed to the possibility of injury. The risk of concussion varies by sport. Football has the highest rate of concussion in high school at 7.4 concussions per 10,000 athlete exposures, but hockey ranks second and not too far behind football. Boys’ hockey sees 6.6 concussions per 10,000 athlete exposures. These statistics combine practice and game exposures. The incidence of hockey concussion is much higher in games rather than in practice. 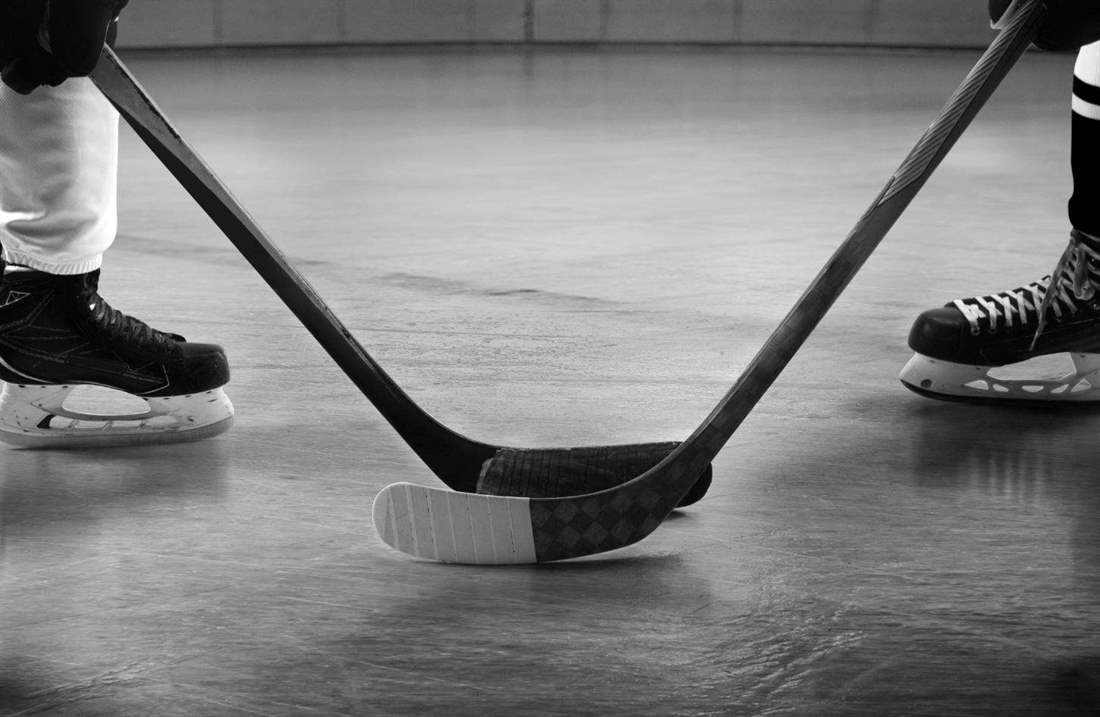 What is a concussion and how is it caused
Concussion is a change in brain function, following injury, from a force transmitted to the brain by blows to the head or to the body.  Concussion changes the physiology, the working of the brain, but not the gross structure.

The primary cause of concussion in hockey is player to player contact. The best way to prevent concussions is to limit contact, thereby minimizing the frequency of forces transmitted to the head. Hockey rules have been changed at all levels limiting contact to the head, charging, and checks from behind. The elimination of checking at the Pee Wee level decreased the injury rate 38 percent.

Concussion symptoms and evaluation
By law, an athlete with a suspected concussion must be removed from play and evaluated by licensed health care provider who is familiar with concussion care.

If the athlete is unconscious or suspected to have a spinal injury, we complete spinal stabilization on the ice and emergency transport to the emergency department. However, if the athlete is conscious and has no spine injury, then concussion evaluation can continue off of the ice.

Because concussion impacts brain function rather than structure, traditional CT and MRI imaging is not used to detect or rule out concussion. The symptoms of concussion reflect which part or which pathway of the brain is injured and not working normally.

We complete a mental status exam in which we ask questions that evaluate orientation, short and long-term memory, while balance is evaluated in three positions.

The most common symptom of concussion is a headache. It is often the only symptom, though sometimes the athlete can feel:

You need to know the athlete to know if they are acting like themselves or not. I rely so much on the coach, the athletic trainer, and the parent to tell me this. Sometimes symptoms are subtle, they just cannot follow the game, miss assignments, or do not anticipate the flow of the game and strategic opportunity as they usually would. If the athlete is not acting like themselves after taking a blow, then they have a concussion. The measure of the severity of the concussion is the number and severity of the symptoms.

The return to play process has to follow a specific protocol. When the protocol is complete, the healthcare provider provides written clearance for the athlete to resume competition. 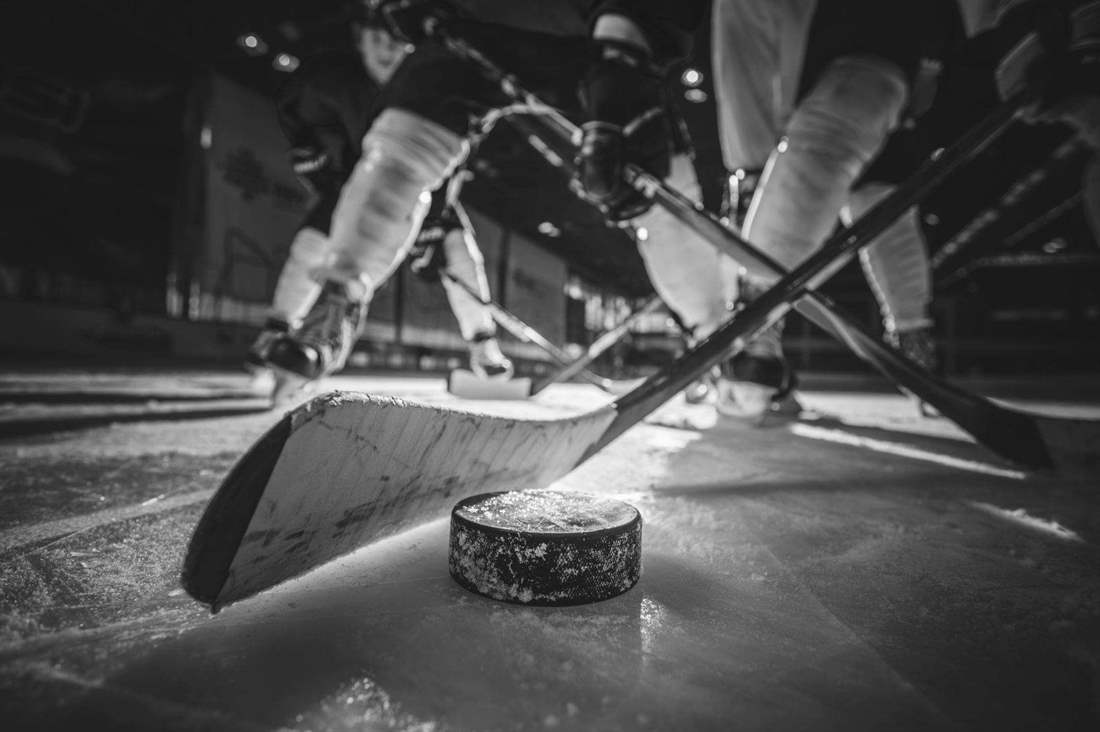 Treatment and concussion recovery
There is usually rapid onset of short-lived impairment of neurological function that resolves spontaneously. But in some cases, signs and symptoms evolve over hours. For these reasons, concussion management is individualized.

The concussed brain needs time to recover. We do not know yet of any way to speed it up in human beings. It does not help to just ice your head.

While it is healing, the injured brain, especially a young brain, is more vulnerable to injury by another blow. It takes longer to recover from a recurrent concussion.

The truth is that we still do not know the best way to treat sports concussion. Years ago, when we sent athletes back to play as soon as symptoms cleared, it led to unacceptable disabilities and deaths. So international medical organizations came together with a consensus of a more conservative approach. The consensus and standards will continue to change as we learn more. The best that parents, coaches, and health care professionals can do at any point, is to follow the recommended standards, obey the law, and comply with statewide school policies.

After a brief, perhaps 24-hour, period of relative rest, gradual and progressive increase in mental and physical activity is encouraged, under the guidance of health care providers trained in concussion management. Tanana Valley Clinic pediatricians and family physicians are familiar with this protocol and work in concert with the certified athletic trainers and school nurses.

If an activity worsens the symptoms, then it is discontinued, and the athlete attempts to gradually increase activity again the next day.  Recovery depends on the presence of symptoms and on the number and severity of the risk factors for prolonged recovery.

How do we know when an athlete has recovered from concussion? You might follow the symptoms, do neurocognitive testing, or do a functional MRI. The time to recovery depends on what test of recovery you choose. We know that it takes longer for brain activity levels to return to normal than for symptoms to abate. We usually monitor symptoms rather than brain functioning as we often don’t have baseline data to compare against. The problem is that we do not know where the threshold of safety is.  When is it safe? At best, it is the calculated risk. However, we do know that our return to play protocol usually works well to safely return the concussed athlete. 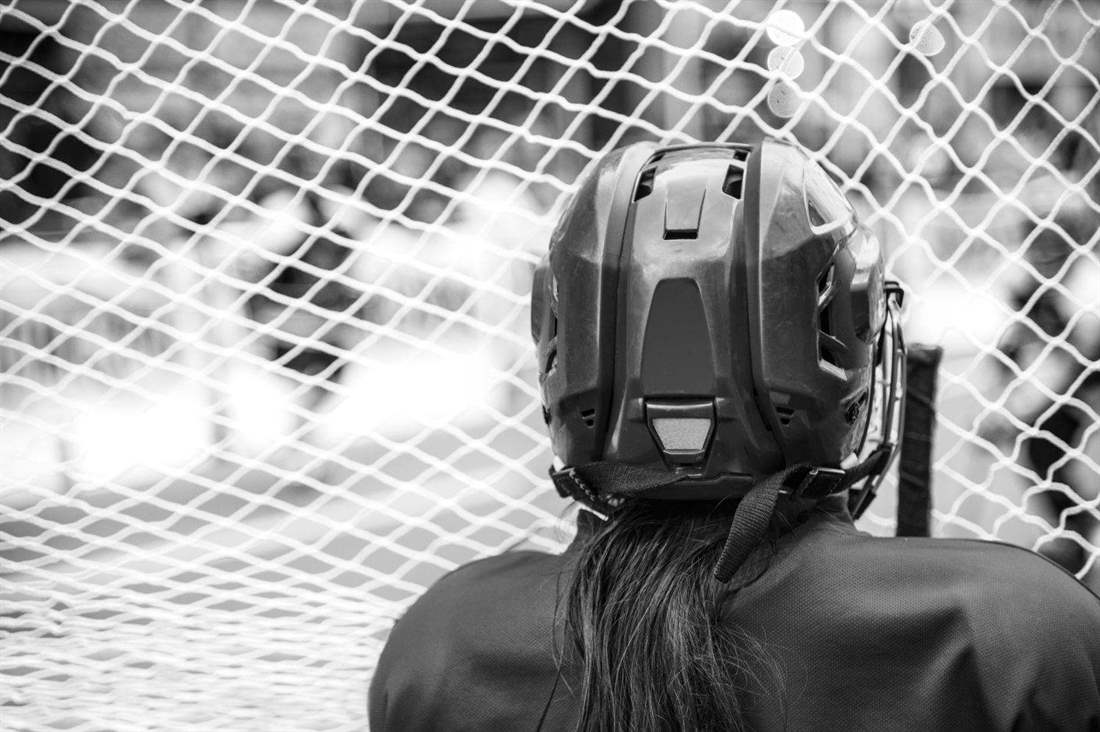 A “ding” is not “just a ding.”  He did not “just get rocked.” Those are concussions. This will be my 42nd year as a physician in the box at hockey games. Any of you who has been familiar with youth hockey for even a few years, can recall athletes who struggled to recover from their concussion. That is what we are all about, working together to make sure bad things do not happen.

Teammates, coaches, parents, you are on the front line of this team effort to protect concussed athletes. Your job is this recognize the signs and symptoms of concussion. When you see these things or when the athlete reports these things, that is enough. Hold the athlete out of practice or play until he/she can be evaluated. This is on all of us: protect our student athletes from unnecessary injury, comply with school and league policies, and follow the law.  It is the right thing to do for our athletes. 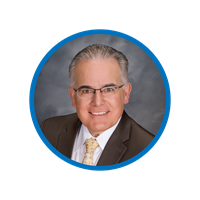