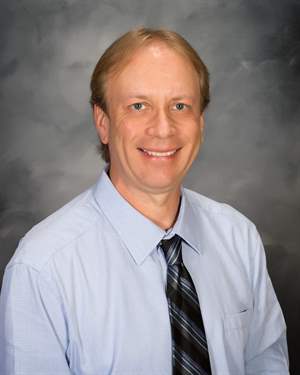 Daniel Curns received his Master of Arts in Community Psychology from the University of Alaska Fairbanks in 2005. In 2014, he achieved his Doctor of Philosophy in Clinical-Community Psychology through the Joint PhD Program at UAF and UAA, specializing in rural and indigenous emphasis. Dr. Curns completed a one year pre-doctoral internship at Hope Counseling Center in 2011, and also opened a new University Clinic with the UAF Psychology Department. He hails from New York, has spent time in Oregon, and has been an Alaskan resident since 2001

One year pre-doctoral internship at Hope Counseling Center in 2011