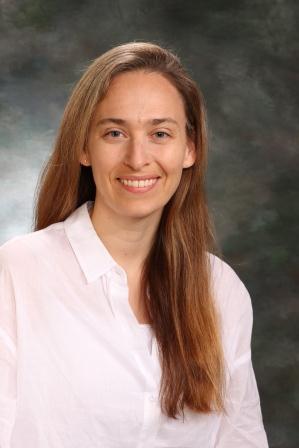 Dr. Dante Conley joined the TVC family of providers as our General Surgeon in 2013. Her secondary education began at UAF many years ago and we are thrilled to have her returning to Fairbanks to expand surgical access for all patients in the Interior.

Dr. Conley's interest in Alaskan health care began as a member of the Fairbanks Ski Patrol in 1993. From there she began working as an air and ground medic with the Interior Ambulance Rescue Squad. After graduating from the University of Alaska-Fairbanks with degrees in Biology and English, she attended Oxford University where she received a Master of Studies in Religion. She went on to complete her medical degree at Harvard Medical School in Boston, MA in 2006. Since graduating from Harvard, it has been her pleasure to train in a variety of medical environments (including a level one trauma center and academic medical center) as a resident at the University of Washington.

Dr. Conley is a Fellow of the American College of Surgeons, a member of SAGES (Society of American Gastrointestinal & Endoscopic Surgeons), and the American Medical Association. She specializes in General Surgery with an emphasis on minimally invasive techniques.

When not providing patient care, Dr. Conley enjoys spending time with her husband and young sons. Family hobbies include cycling (both motorized and pedal-bikes), hiking, skiing, and general aviation.

American Board of Surgery

Fellow of the American College of Surgeons